Johanna was previously Head Physiotherapist to the Coburg Lions VFL team, after a similar successful stint for the University Blues Football Club (A Grade Amateurs VAFA). She has previously worked with a variety of other sporting clubs including; netball, soccer and surf lifesaving. 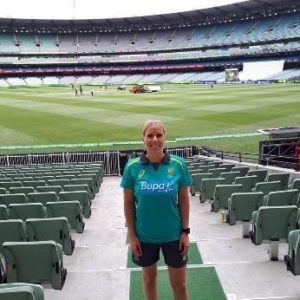