He is a member of Sports Medicine Australia , the Musculoskeletal Physiotherapy Association and is a past president and ongoing member of Sports Physiotherapy Australia. Price was physiotherapist to the Richmond Football Club (1988-89) and Melbourne Football Club (1991-1999). His hamstring strain research involved scientific collaboration with Victoria House Radiology and Monash University.

Price is one of the few physiotherapists in clinical practice to have scientific manuscripts published in 2 of the most prestigious peer reviewed Sports Medicine journals in the world.

Price Warren is available to run workshops or lecture to your physiotherapy or medical clinic or organization on muscle or hamstring injuries or hamstring injury prevention / rehab etc. He is also consults, treats/advises athletes and patients online (e.g. via Skype) – for optimal results this is done in conjunction with the treating practitioner.

Clinical predictors of time to return to competition and of recurrence following hamstring strain in elite Australian footballers (Published in the British Journal of Sports Medicine, 2008).

A Comparison Between Clinical Assessment and Magnetic Resonance Imaging of Acute Hamstring Injuries (Published in the American Journal of Sports Medicine, 2006).

Seek guidance from one of our experienced physiotherapists regarding the expected progression through any rehabilitation programme. 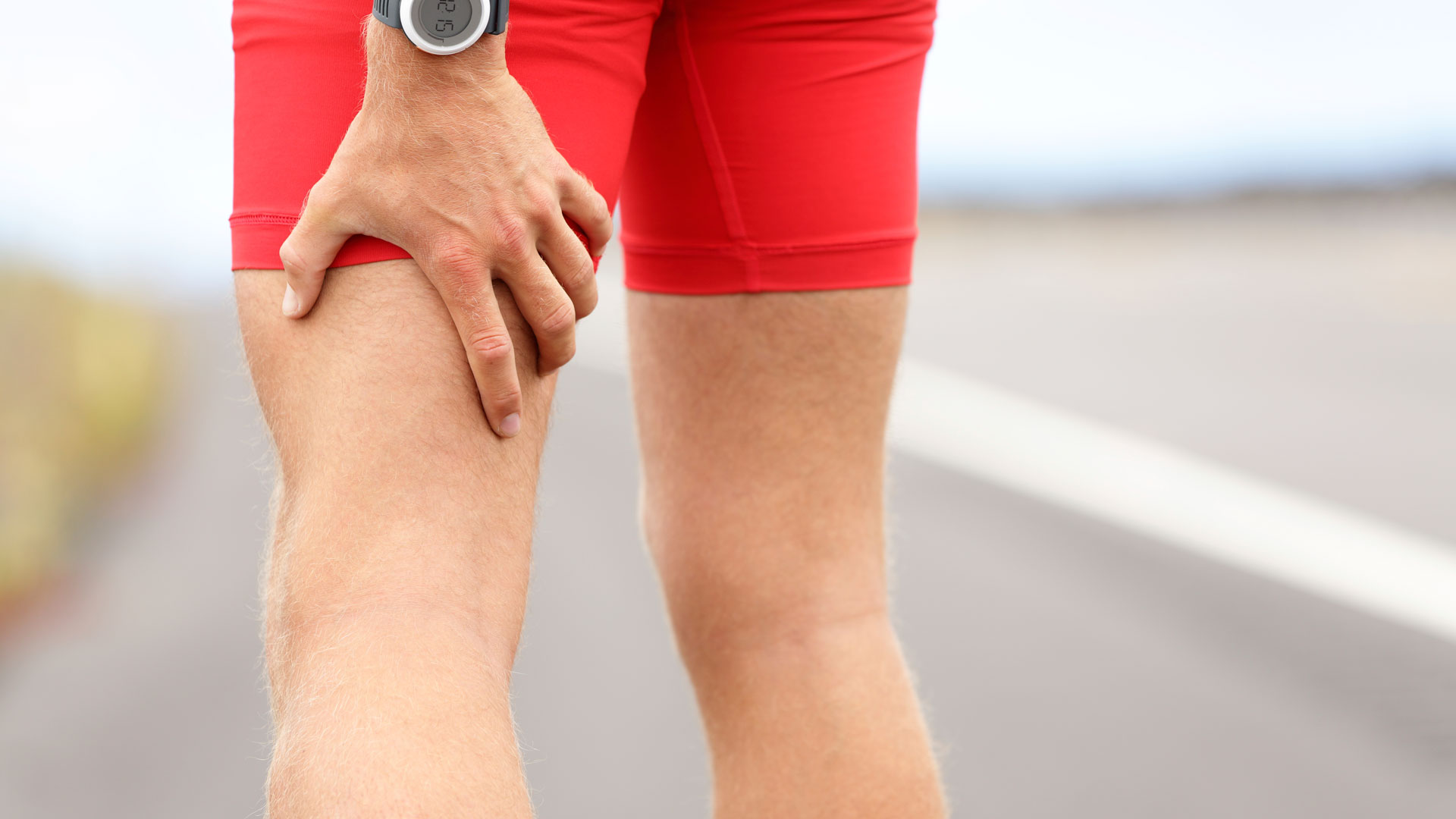 Is it a hamstring strain or referred pain from the back, gluteals or hip in the back of the thigh? 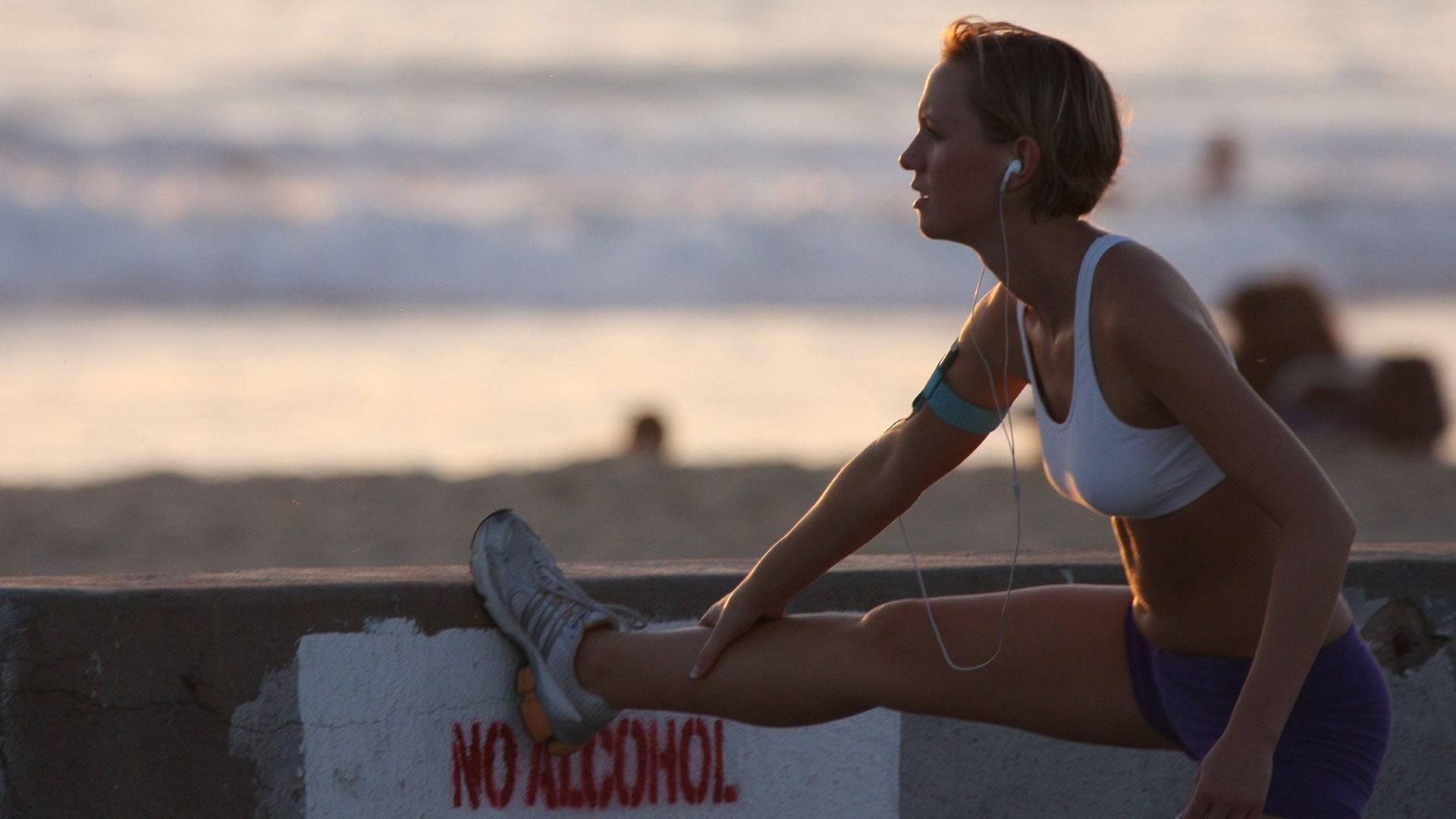