Home \ About us \ Price Warren

Price is one of the few Australian physiotherapists in clinical practice to have research manuscripts published in two international peer reviewed Sports Medicine journals. Price is regularly invited to lecture and run hamstring pain and muscle injuries lectures and workshops in most states of Australia including the Australian Institute of Sport, and consults to several elite national and international sports teams.

With over 25 years of sports medicine experience, including supervision of post-graduate Sports Physiotherapy students, Price takes pride in sorting out complex or difficult to treat problems with functional and evidence-based outcomes, particularly focused on patient self-management. 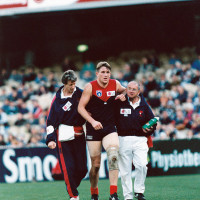 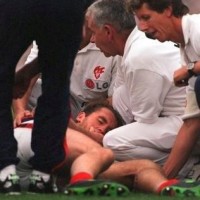 Price Warren is available to run workshops or lecture to your physiotherapy or medical clinic or organization on muscle or hamstring injuries or hamstring injury prevention / rehab etc. He also consults, treats/advises athletes and patients on line (e.g. via Skype) – for optimal results this is done in conjunction with the treating practitioner.